You are here:
Book a Doctor appointment Book a Blood Test or Vaccine 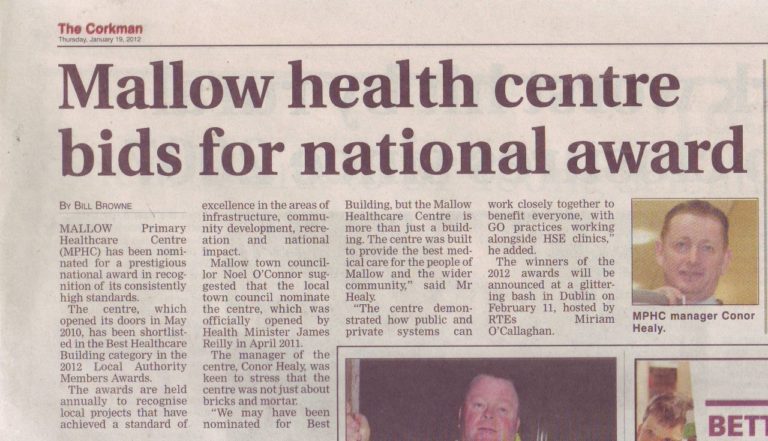 Primary care yet to come of age

THE woman on the bus was blue in the face from all the talk about primary care.

It appeared no-one did. The woman hit the stop button to alight at her local church, where her best bet was divine inspiration.

After canvassing a few friends for their understanding of primary care, I found most none than wiser than the mystified traveller. “It’s another name for your GP, right?” said one. “No idea,” said another. “Life’s too short,” said a third. Only one made the honours grade. “Let me use an analogy,” she said. “When you enter mainstream education, your first port of call is primary school. This is where you get a good grounding in the basics. It meets your needs until you’re ready to move onto the next level. Primary care is the same. It is the first port of call for most patients and can meet the needs of most people.”

In other words, primary care is pre-hospital care, provided in the community by your GP, your social worker, the speech and language therapist, the physio, the podiatrist, the dentist, the public-health nurse — all those health professionals who, if properly resourced, have the potential to prevent the development of conditions which might later require more complex interventions, including hospitalisation.

To read the full article please follow the link below 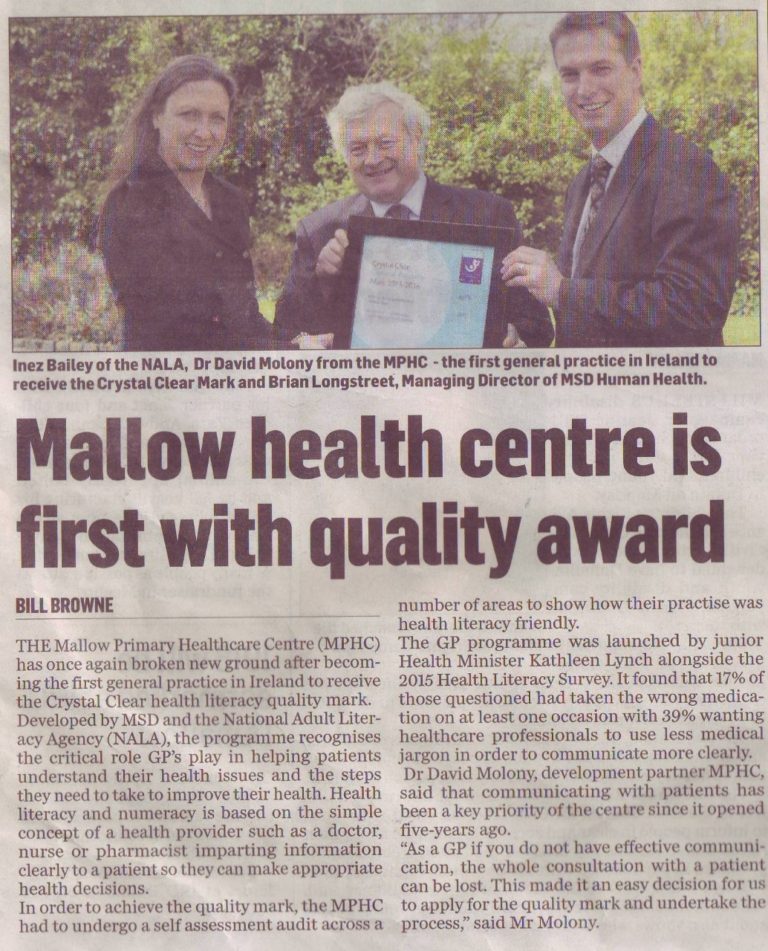 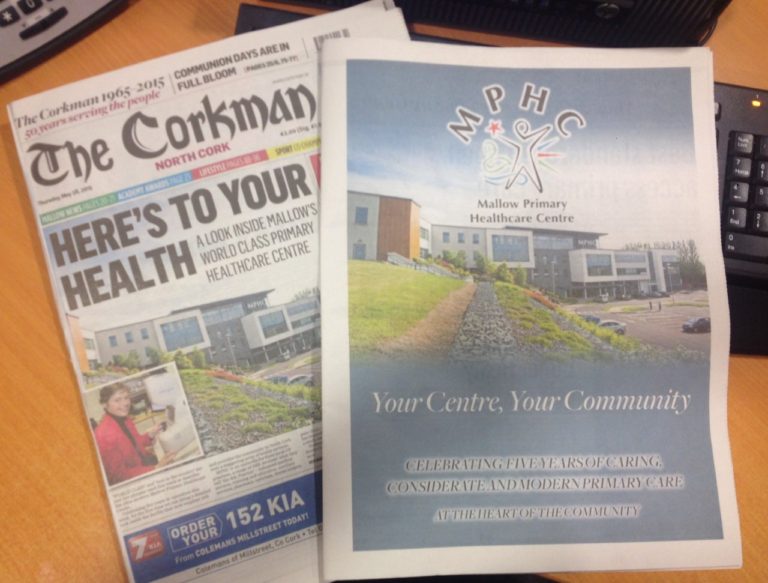 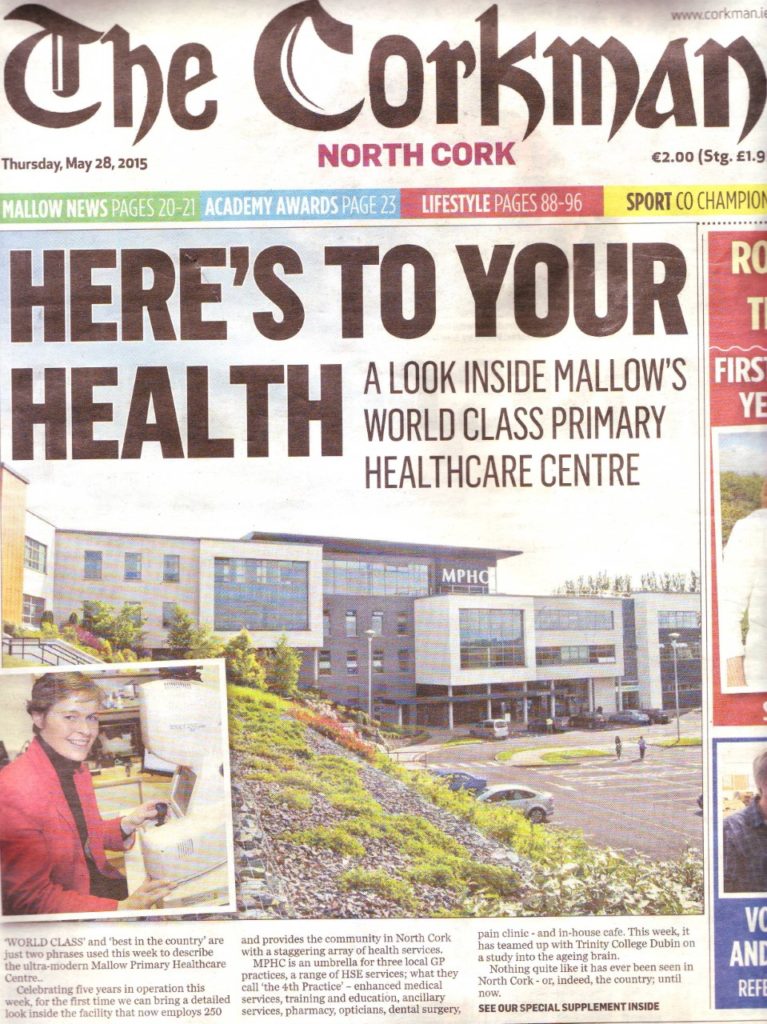